The Artful Escape is Released!

The Artful Escape, one of the most anticipated indie video games of late finally gets a release and it’s been called ‘The most beautiful Indie game of 2021’ by Forbes, ‘Mind-blowing’ by NME whilst the soundtrack is getting its fair share of amazing love! “The best soundtrack in a game all year” – Pure Xbox, “Killer Soundtrack” – God is Geek, “Terrific Soundtrack” – Press Start Australia, “Excellent Soundtrack” – Somos Xbox, “Expertly Crafted Soundtrack” – Hardcore Gamer. The Artful Escape is the 8th Australian video game we at samplify have worked on in the past few years which makes us immensely proud. Josh Abrahams, Jonny Galvatron and Eden Altman has been shredding our power bills over the past few years! We are very excited to add The Artful Escape to our extensive breadth of video games we’ve worked on. Rock on! 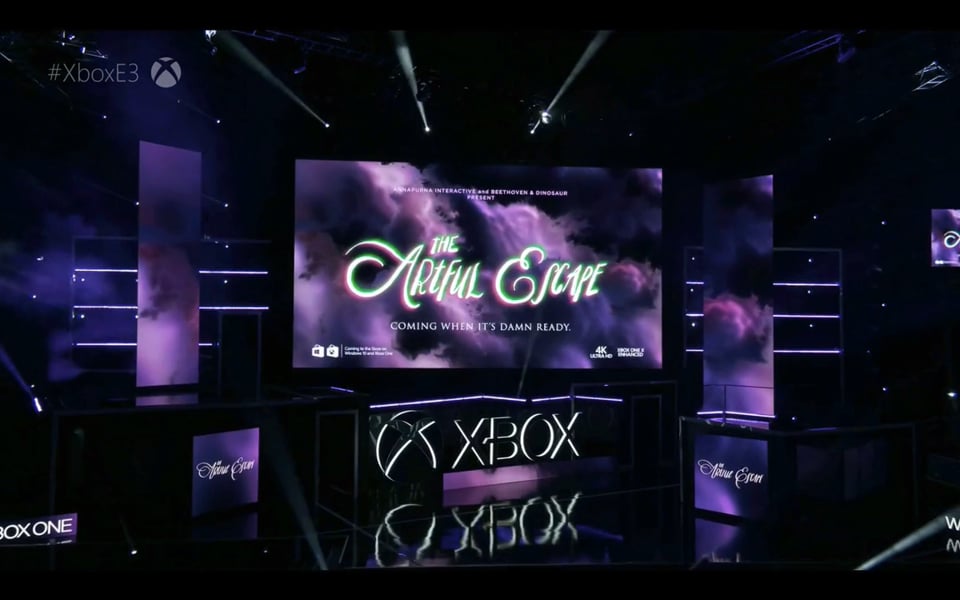